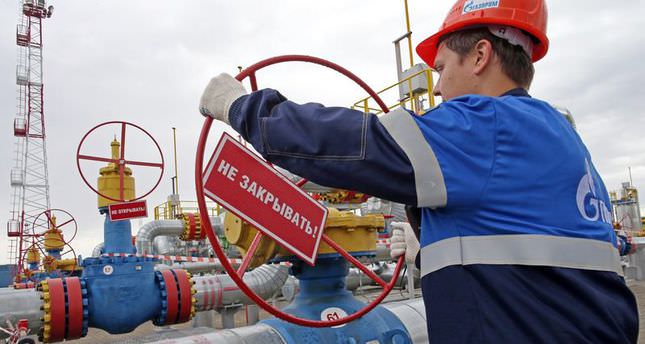 ANKARA — Turkey has agreed "in principle" to increase shipments of natural gas from Russia via the Blue Stream pipeline, the Turkish energy minister said Monday.

"We reached an agreement in principle with the Russian Federation," he was quoted as saying, adding that a new contract could be signed with Moscow to buy gas at a "reasonable price" with the involvement of the private sector.

The minister's comments came ahead of a meeting with Gazprom deputy head Alexander Medvedev scheduled for late Monday.

The energy minister said on Friday that Turkey would ask for a discount on the price of the gas it buys from Russia, without specifying an amount. Turkey, which has very few energy resources of its own, is heavily dependent on gas and oil imports from Russia.