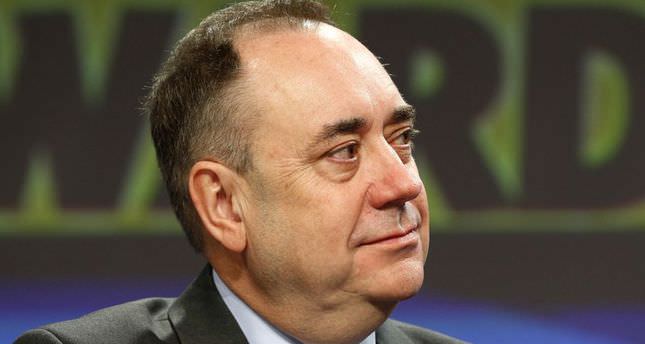 by Apr 28, 2014 12:00 am
LONDON — Scotland's energy reserves and fishing grounds will make it a crucial member of the European Union (EU) if it votes to leave the United Kingdom in an independence referendum, Scottish leader Alex Salmond will say today.Salmond wants Scotland to stay in the EU if there is a "Yes" vote on Sept. 18, hoping to agree a "smooth transition" to a renewal of membership before the country declares independence in March 2016.

In February European Commission President Jose Manuel Barroso said an independent Scotland would have to reapply to the EU as a new state. Salmond, head of the ruling Scottish National Party, is expected in a speech in Bruges, to say Scotland's natural resources and financial contributions make it a linchpin of the EU.