Turkey to be associate partner in CERN 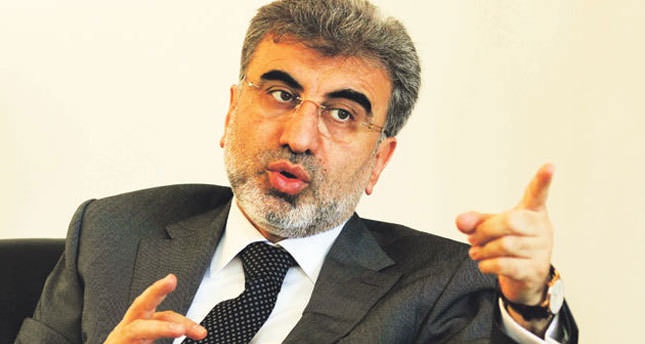 by Daily Sabah May 10, 2014 12:00 am
ANKARA — Turkey's Anadolu Agency reported that Turkey has been named an associate member of the European Organization for Nuclear Research (CERN).

An associate membership agreement will be signed at a ceremony on May 12 in Switzerland which will be attended by Turkey's Minister of Energy and Natural Sources Taner Yıldız. With the agreement, Turkey will be able to submit tenders and employ permanent staff at the organization in proportion with its financial contribution to CERN. The CERN campus on the border of Switzerland and France covering a diameter of 27 kilometers has the largest particle physics laboratory in the world.

The particle accelerator operated at CERN detected a particle similar to the Higgs Boson, subatomic particle which is thought to allow a substance to acquire mass in 2012. Thereupon, Belgian physicist François Englert and English scientist Peter W. Higgs, who conducted the first research on Higgs Boson, were given the Nobel Physics Prize in 2013. CERN formed the status of associate membership in 2012. Accordingly, associate members have to wait at least two years for full membership. Turkey had been an observer up to now in the institute which has 21 full members.