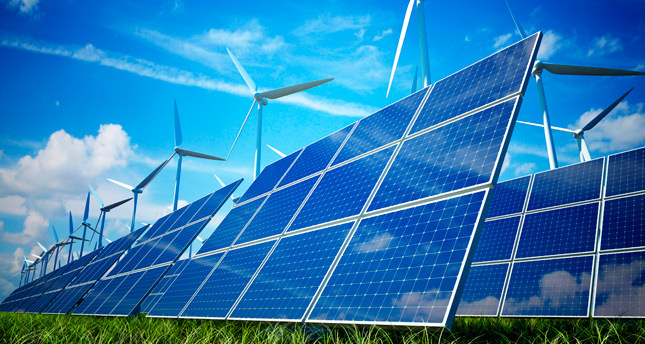 The bank said $300 million, which Turkey will have 18 years to pay back and after a five-year grace period, will come from the International Bank for Reconstruction and Development.

The other $50 million, which they will have 20 years to pay back after a 10-year grace period, will be provided by the Clean Technology Fund, a multilateral funding managed by the World Bank.

Turkey generates 43 percent of its energy needs from natural gas, a quarter from both coal and hydro-electricity and 7 percent from renewables.

Turkey's Renewable Energy Integration project will be implemented by Turkey's electricity authority, with a guarantee from the Turkish Treasury.

The World Bank also provided financing for the Baku-Tbilisi-Ceyhan pipeline, which carries Azerbaijani oil to Turkey, and has helped with other energy projects related to the the South Caucasus and energy storage in central Turkey.