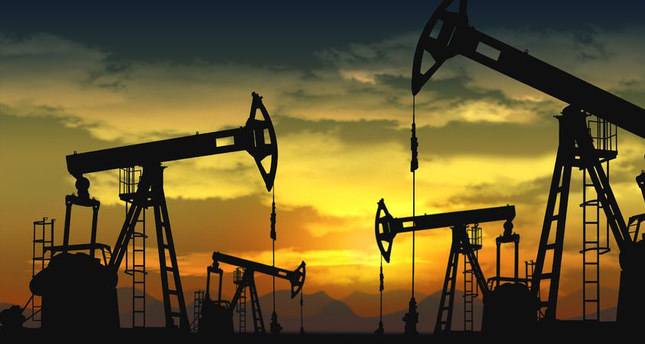 by AA May 15, 2014 12:00 am
ASTANA, Kazakhstan — New oil and natural gas reserves have been discovered in Kazakhstan's Rozhkovskoye field, the country's national oil and gas company KazMunaiGas announced Wednesday.

"Positive test results from the new deposit increase the prospects of growing the field's reserves," the company said.
Exploration work in the field has been carried out since 2008, KazMunaiGas said, adding that the studies on the newly discovered reserves would be completed by the end of the year.

According to the U.S. Energy Information Administration, Kazakhstan holds 2 percent of the world's oil, with 30 billion barrels. The proven natural gas reserves in the country is 2.5 trillion cubic meters.