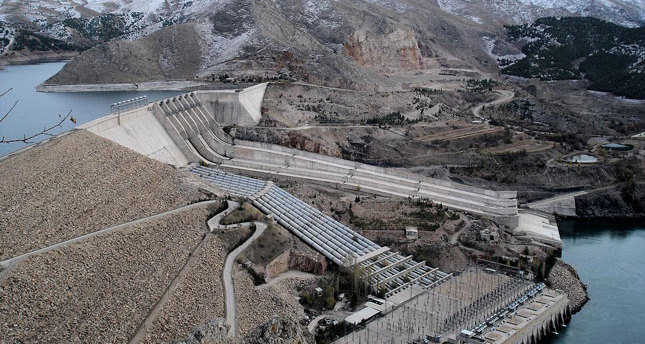 In the first round, Metek Hydro made the highest bid for the operating rights of the group one power plants, Vicera and Esendal, for 49 years with a bid of $1.85 million.

In the second round of the group, two power plants, Dere and Ivriz were put out to tender, Ulke Investment placed the highest bid with US$2.3 million for the transfer of operational rights for 49 years.

In the last round where the Kayakoy plant was tendered, 12 companies participated in the tender for the operational rights of the plant and Veysi Mining won with a US$8.3 million bid. The privatization process will be finalized after the approvals of both the High Board of Privatization Administration and the Turkey Competition Authority.