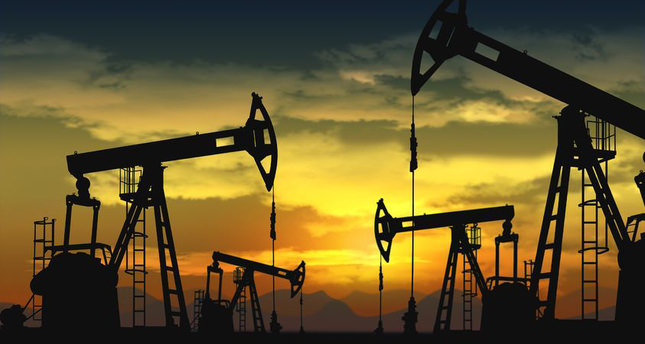 by AA May 23, 2014 12:00 am
ANKARA — Kurdish oil – 1.4 million barrels of it – stored in the southeastern Turkish port of Ceyhan was loaded onto ships Thursday night, said Turkish Energy Minister Taner Yıldız on Friday.

The oil has been stored in Ceyhan for the last six months in line with an agreement signed between Turkey and the Kurdish Regional Government in northern Iraq.

The central government in Baghdad, meanwhile, opposed the sale of the Kurdish oil stored in Ceyhan, claiming it would bypass the country's national State Oil Marketing Company and violate Iraq's constitution.

While negotiations on an deal between the Kurds and Baghdad authorities were taking place, almost 2.5 million barrels of oil was accumulating in Ceyhan waiting for Iraq to approve its sale.

However, on April 28 the Kurdish government announced the stored oil will be sold without Baghdad's approval.
Following the statement, Yıldız said Turkey is ready to facilitate the sales of Kurdish oil to international markets.

No information was available about whether Erbil and Baghdad had come to an agreement about the sale of the oil.
On Thursday, Yıldız announced that the offloading of one million barrels of the Ceyhan oil had begun.

The oil will be sold to Germany and the Mediterranean markets, most probably to Italy, Yıldız revealed on Friday.

Yıldız emphasized the oil belongs to the whole of Iraq and the trade of it, as well as the remaining one million barrels in Ceyhan "will be traded by the Iraqis not by the Turkish government."

However, Yıldız gave no further information on whether a formal agreement had been made about the sale.

"If Iraq pumps more, we transfer and sell their oil to the international markets," he said when asked whether exports will continue.