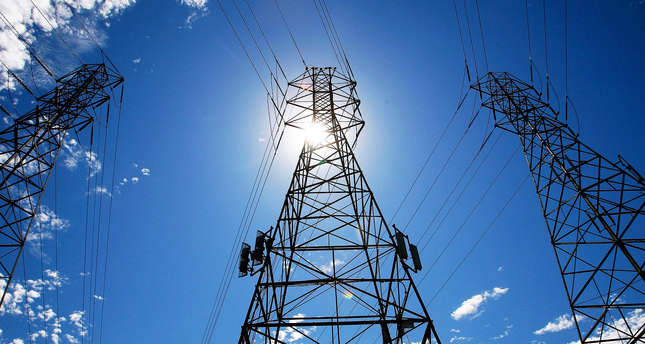 by AA May 28, 2014 12:00 am
ISTANBUL — Turkey has doubled its electricity production in the first quarter of 2014 compared to the same period the previous year according to Energy Ministry officials.

In the first quarter of this year, 1059 MW power came from fossil fuel power plants. The majority of the remaining power production came from hydro power plants with 569 MW, 164 MW power generated by wind plants and 24 MW produced by other sources.

Turkey's installed capacity in power generation has also increased by 13 percent. Turkey had around 58,000 MW in electricity capacity at the end of 2013 and the country has reached 65,753 MW.

As a developing country, Turkey's electricity consumption is rising each year. The country is now attempting to increase its installed electricity capacity to 100,000 MW by 2023.