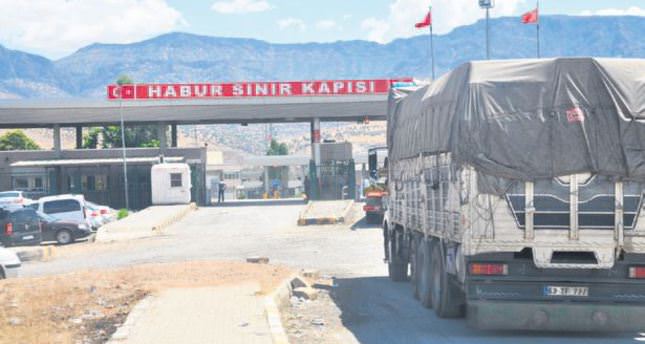 by Jun 20, 2014 12:00 am
Iraq's extra demand for Turkish fuel due to the Baiji refinery attack will strain the limited border export capacity, Turkish Energy Minister Taner Yildiz said on Thursday. Iraqi government forces battled Sunni militants for control of the country's biggest refinery on Thursday as Prime Minister Nouri al-Maliki waited for a U.S. response to an appeal for air strikes to beat back the threat to Baghdad.

Yildiz told reporters during a trip to Moscow that Iraqi demand for Turkish refined oil products could cause a bottle-neck at the border with northern Iraq and it was unclear whether the demand could be fully met. "This increase in the demand for refined oil products will cause a build-up of activitiy at the Habur border gate. Physical conditions including security concerns will determine whether the demand can be met," Yildiz said.

Officials from the Kurdistan Regional Government (KRG) visited Turkey in April and started talks on opening five new border gates to avoid the frequent long queues at Habur. Turkish Trade Minister Hayati Yazici said last November that Turkey had agreed with Iraq on opening two new border gates after talks with Iraq's central government and the KRG. None of these gates have been so far been opened, leaving Habur as the only crossing.