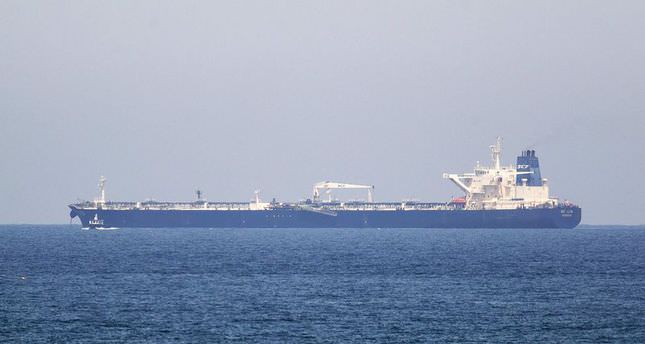 by Daily Sabah Jun 23, 2014 12:00 am
Turkish Energy Minister Taner Yıldız said that the first payments for KRG oil sales has been received by Turkey's state-run bank on Monday.

Turkish Energy Minister Taner Yıldız remarked that a third tanker carrying KRG oil stored in Ceyhan, sailed out to export the oil coming from northern Iraq.  "However, the minister said that as Turkey is not involved in the sale of the oil, "We do not deal with where the oil will be sent," he added.

"The first shipment cost $ 93 million of the cargo paid to Halk Bank" he said.

The controversy over acceptance of Kurdish oil exported via Ceyhan by international markets is being watched closely by the entire oil industry, and this strife is expected to end with completion of the sale of the first tanker.

Regarding this issue KRG spokesman Safeen Dizayee exclusively told the Daily Sabah newspaper that they expected Kurdish oil to soon find its way in to the international market.