Bank credits for energy sector on the rise 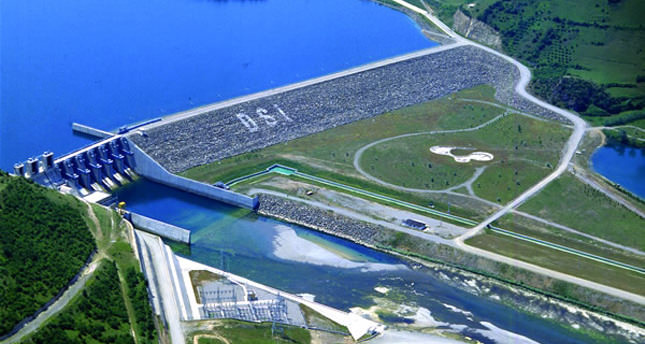 by Daily Sabah Jul 09, 2014 12:00 am
Loans granted by banks to the energy sector have increased by 32 percent in the last year, according to data published by the Banking Regulation and Supervision Agency (BDDK) yesterday. As of the end of May, the total loans taken out by the energy sector, which has become hugely important to the country's growing economy and energy needs, had increased to TL 66.7 billion.


While loans granted to "mining of energy producing metals," "nuclear fuels, oil refinery and coal production industry" and "electricity, gas and hydraulic resources production and distribution industry" was around TL 50 billion last year, this year the total increased to around TL 66 billion. Therefore, the annual credit volume also increased by around TL 16 billion.