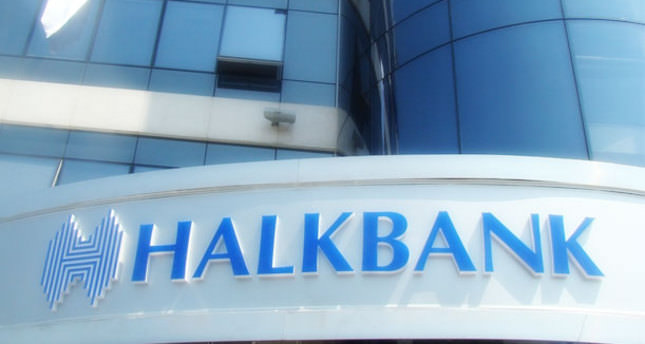 by Daily Sabah Jul 24, 2014 12:00 am
State-run Halkbank yesterday denied allegations that it mediated the oil sale between the Kurdistan Regional Government and Israel, and added that they would take legal action against those that make such claims.

Turkey's state-run Halkbank reacted to the claims that Kurdish oil was sold to Israel via Halkbank. The bank announced that perception management was conducted by intentionally twisting the news written on the bank's website to inform investors. "Our bank is a public company and its shares are traded on the stock exchange. From now on, we will take legal and criminal action against those who try to wear away at our bank by sharing this kind of made-up news," said a bank official.

The bank also announced that it would open a representation office in Singapore. Turkey's Energy Minister Taner Yıldız said on June 23 that buyers of KRG oil deposited $93 million (TL 194 million) to Turkey's state-owned Halkbank, however the minister did not specify who was the buyer. The Kurdish Ministry of Natural Resources dismissed on June 21 a report claiming that a Kurdish crude oil shipment was sent to Israel as "baseless and without evidence." A ministry official who asked not to be identified told Rudaw that the Kurdistan region hasn't "sold any oil directly or indirectly to Israel."
Last Update: Jul 24, 2014 1:25 pm
RELATED TOPICS