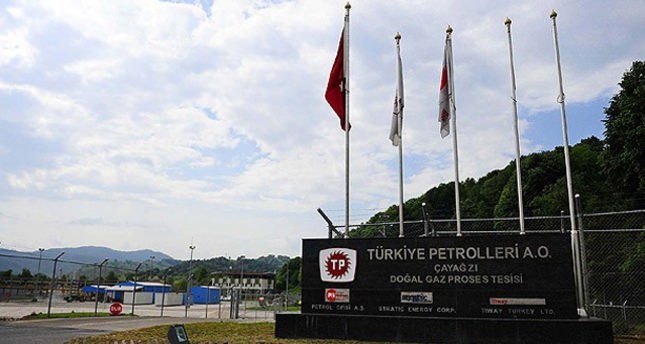 by Daily Sabah Aug 21, 2014 12:00 am
Turkish Petroleum Corporation (TPAO) is now planning to invest in Angola to extract crude oil as part of a resource rush which already has other economies such as India and Pakistan making contact with Central African countries. According to a source familiar with the issue, the search will be made on land instead of sea, as deep-water searches are expensive and there are many international companies operating in these areas. Officials from the Turkish Energy and Natural Resources Ministry said that TPAO is focused on looking for energy in different countries. They also stated that Angola was one of the countries with priority.

It was noted that domestic investments of TPAO which were around $90 million (TL 195.56 million) in 2002 is nearly $1 billion today. TPAO plans to make investments valued at $2.4 billion next year, $700 million of which will be domestic investment. This figure might increase in accordance with the developments in Northern Iraq and commercial cooperation with Iran.