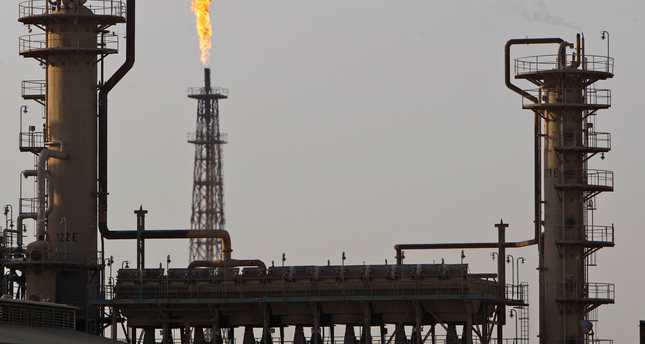 by Daily Sabah Sep 03, 2014 12:00 am
Speaking at the European Parliament Foreign Affairs Committee, Ambassador for the EU in Iraq Jana Hybaskova confessed that some members of the EU purchased Islamic State of Iraq and al-Sham's (ISIS) oil. However, she did not reveal the names of the EU countries which purchased ISIS's oil to finance the organization, despite insistent questions.

Analysts say that when geographically evaluated, ISIS can export the crude oil via Jordan, Saudi Arabia and Turkey. However, on July 31, Turkish Minister of Energy and Natural Sources Taner Yıldız emphasized the fact that Turkey is a constitutional state and would never support any kind of terrorist activity in response to the claims that Turkey is purchasing or transporting oil from ISIS and al-Nusra. "Such claims are being uttered just to create controversy about Turkey's policies. However, even before the UN's decision, Turkey has not purchased oil from ISIS or al-Nusra," said Yıldız, adding that Turkey will never aid and abet any kind of terrorist organization or activity.

ISIS attacks in Iraq caused the oil price hike in Northern Iraq as the Kurdish Regional Government (KRG) announced on Tuesday. Prices in the region have almost doubled as a way to deal with the economic crisis, which has been exacerbated by an influx of more than 1.4 million refugees. Another reason for the hike is an oil shortage, which began on June 13 after the Beyji refinery located 200 kilometers north of Baghdad was captured by Islamic State militants.
Last Update: Sep 03, 2014 11:35 pm
RELATED TOPICS