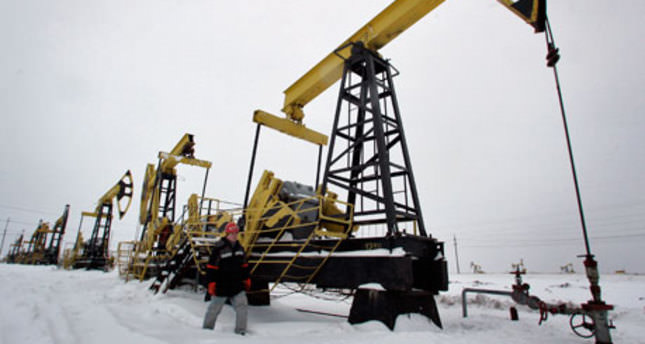 by Sep 08, 2014 12:00 am
New EU sanctions against Moscow will likely limit access to financial markets by Russian oil companies Rosneft and Transneft plus the petroleum unit of gas giant Gazprom, diplomatic sources said. Since the three companies are more than 50-percent state-owned, they "meet the criteria" laid down in a tough new package of economic sanctions against Russia agreed by officials on Friday, one source said.

The new sanctions build on those agreed in July when EU leaders, stung into action by the shooting down over Ukraine of a Malaysia Airlines plane, decided to target whole economic sectors on top of travel bans and asset freezes against individuals.

Crucially, the July sanctions meant Russian entities would no longer be able to raise fresh funds on EU financial markets with a maturity of more than 90 days. It is widely expected this could now be cut to as little as 30 days in the new measures, tightening the screws on state-owned Russian banks at a time when the economy is already struggling.

That could force the Russian government "to put its hand in its pocket," to make up the funding shortfall, the source said. With the new package agreed Friday, the 28 EU member states are now discussing the measures, with their formal approval expected later Monday.