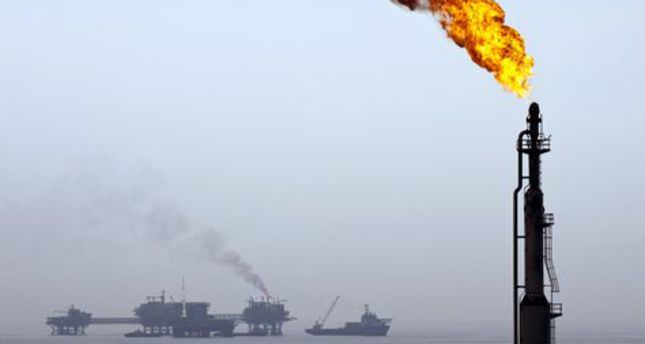 by Daily Sabah Sep 08, 2014 12:00 am
Jordanian Energy Minister Mohamed Hamed said Sunday that his country planned to reduce its energy imports over the coming few years.

Jordan currently imports 97 percent of its energy needs, including crude oil from Saudi Arabia and other petroleum derivatives, the minister told Anadolu Agency.

The minister also noted that several new strategic energy projects were currently in the pipeline, especially in the field of wind energy and other natural resources, such as shale gas, which, he said, would contribute to the reduction of energy-related imports.

The minister, however, did not give a timeframe for the plan, but clarified that the new projects would go towards satisfying a large portion of Jordan's domestic energy demand.

In turn, he said, this would reduce dependence on imports and reduce the cost of generating electricity.

Jordan has been dependent on Egyptian gas imports for some 80 percent of its electricity supply before they were brought to a halt in July of last year due to repeated attacks on the pipeline linking the two countries.

Jordan's large energy bill represents one of the main challenges to the government, which last year alone coughed up some $6.4 billion to cover energy costs.

The situation is expected to worsen due to a 10-percent increase in population brought about by a major influx of Syrian refugees estimated at some 1.4 million people.

Jordan has recently sought to establish alternative energy sources and diversify its imports. It is also building two liquefied natural gas terminals, to be finished by 2017, which will be used to import gas for electricity generation.

The Jordanian economy has been crippled by a high budget deficit-expected to reach some $1.5 billion this year-as well as an increase in the national debt to more than $28.3 billion.