EU pushes for energy deal in US trade pact 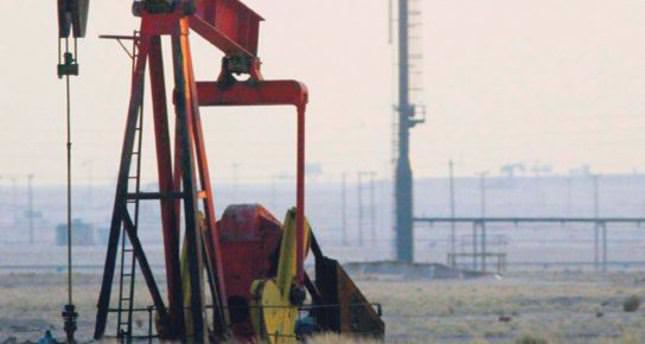 by Sep 10, 2014 12:00 am
The United States should commit to exporting oil and natural gas to Europe under a transatlantic trade deal in light of the European Union's geopolitical situation, the EU trade commissioner said on Tuesday. Tension between Russia and the West over the future of Ukraine is spurring the European Union to renew efforts to end decades of dependence on Russian gas. One solution would be greater access to abundant U.S. resources. Overturning a 40-year U.S. ban on oil exports by agreeing to send oil to Europe could pressure Russian President Vladimir Putin by lowering global crude prices. "It is important that we come forward with a position on that (energy agreement) as soon as possible, because maybe you may have noticed that some things are going on in Europe," EU trade chief Karel De Gucht told reporters at a briefing in Washington. "I cannot imagine that there will ever be a TTIP without such (energy) provisions," he added, referring to the Transatlantic Trade and Investment Partnership. De Gucht was in town for meetings with U.S. Trade Representative Michael Froman, ahead of negotiations later this month on the trade pact, which aims to integrate two markets accounting for half the world's economy.