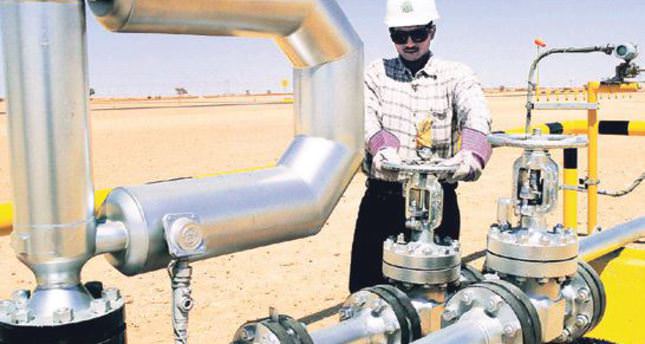 by reuters
Sep 10, 2014 12:00 am
Gulf Drilling International (GDI) signed five-year contracts worth QR5.2 billion ($1.4 billion; TL 3 billion) to supply drilling rig services to state energy giant Qatar Petroleum (QP), QP said on Monday. GDI, a subsidiary of Gulf International Services, will provide two new offshore rigs and two new land rigs, and extend four other contracts. The contracts, which were announced previously, represent GDI's largest single commitment to a client since it was established 10 years ago, QP added in a statement. By mid-2016, GDI will have a total of 18 drilling rigs, the statement said.