Firms to spend $1.5B on oil and gas exploration 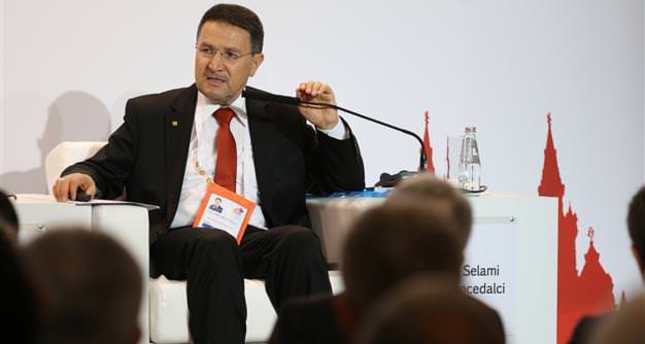 by Daily Sabah Sep 17, 2014 12:00 am
Selami İncedalcı, the Turkish general director of Petroleum Affairs, said on Thursday that 16 companies have made license applications in 116 new fields since June 16, 2014. He added, "When the average costs of projects are taken into consideration in each license application, an investment of around $1.5 billion in oil and natural gas exploration will take place in Turkey in two years."

İncedalcı noted that license applications that have been made since June 16 will be taken under review following the 90-day suspension period. He also said that some foreign companies such as the British Energia Iberica are among the applicants. Saying that companies applied for unconventional resources on land, İncedalcı said, "With the start of license applications for resources in waters, investment will go far above $1.5 billion in the long run."

Referring to two international energy companies, ExxonMobil and Chevron, that operate in Turkey, İncedalcı said that world oil giant Shell has drilled two wells in Diyarbakır with unconventional methods in cooperation with the Turkish Petroleum Corporation (TPAO) and samples taken from oil and gas are promising.
Last Update: Sep 17, 2014 1:23 am
RELATED TOPICS