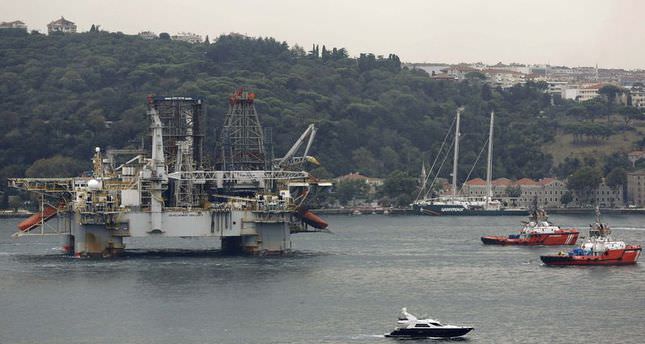 Turkey paid $239 billion for energy in the past five years between 2009 and 2013, while $37 billion was spent in the first 8 months of 2014, according to Turkish Statistical Institute, TÜİK.

Turkey's foreign energy imports constitute around 70 percent of its total energy consumption. The country imports coal, oil, natural gas, and electricity every year to secure its energy demand since it cannot meet its energy needs with domestic resources.

Energy imports, one of the most significant current account deficits for Turkey, is dependent on fluctuations in exchange rates.

While Turkey's low amount of energy resources may not be economically viable to produce, its role as an energy transit hub is becoming increasingly more significant.

Turkey has a pivotal role for the transport of energy supplies due to its geopolitical advantage of being at the crossroads of Russia, Europe, the Middle East and the Caspian region.