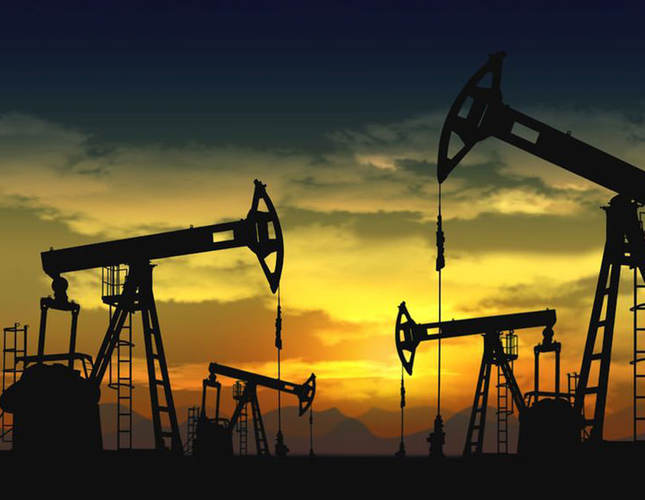 by AA Oct 08, 2014 12:00 am
International credit ratings agency Fitch has forecasted that oil prices will continue to fall with Brent oil declining to $80 per barrel.

Fitch said in a statement on Wednesday that the fall could continue until a self-correcting response in supply occurs, with shale-oil drillers cutting investment in new wells.

The steep rate at which production from shale wells declines mean companies have to keep drilling new wells to maintain production, explained Fitch.

In the short term, it said a resurgence of supply disruptions and positive action from the Organization of the Petroleum Exporting Countries (OPEC) were the most likely catalysts for a rebound in prices.

The agency stated: "But without these, further declines might be possible, especially if evidence grows of further weakening of global demand or increasing OPEC spare capacity.

"Demand has been the clearest change in the short term, but is also the element that may most reliably reverse in the long term."

"If China and India grow as expected, demand could rise by up to a third in the next 20-30 years, but this does not preclude short-term weakness," it added.

Fitch also said that the rising US dollar, which has strengthened against the euro by around 10 percent since the middle of the year, is also contributing to weakness in oil prices when expressed in dollar terms.