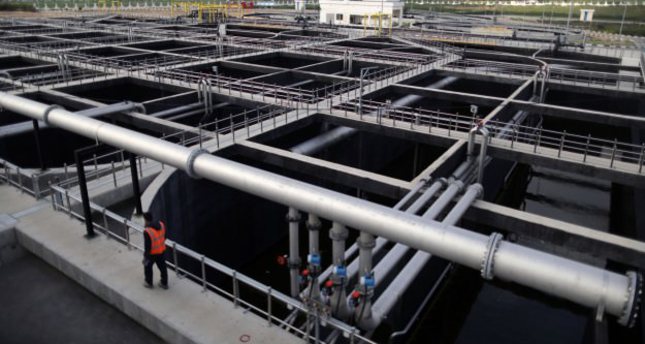 by AA Oct 10, 2014 12:00 am
Izmir, the third largest city in western Turkey, will host two energy conferences in October and November.

The 17th Central and Eastern European Refining and Petrochemicals Conference will be held between October 14 and 16 at the Izmir Hilton Hotel.

The conference will provide updates on the regulatory framework governing the refinery, petrochemical and energy security sectors.

It will be organized by the Ankara-based Global Energy Association.

The meeting is expected to bring in key stakeholders from refineries, executives, non-governmental organizations, universities and professionals associations in Central Eastern Europe. The conference will debate the future of the region as well as create an opportunity to develop mutual cooperation.

The second conference, the South East European Energy Security Summit, will be organized at the Hilton Hotel in Izmir between November 6 and 9. It is expected to host ministers from Southeastern Europe, Russia, Turkey and the Middle East.

Representatives from countries, strategic-research organizations and think tanks will attend the summit.

The first such summit was organized in Mersin, a large city and a port on the Mediterranean coast of southern Turkey.