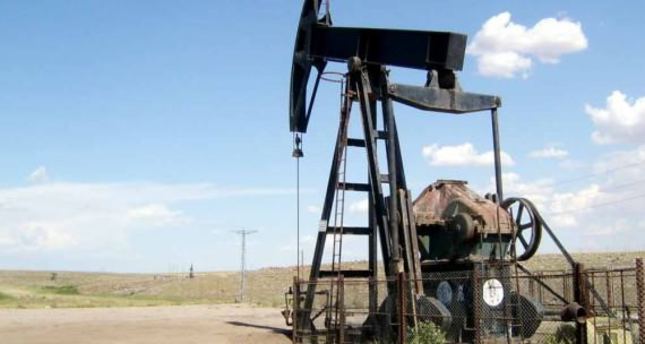 by Daily Sabah Oct 21, 2014 12:00 am
The oil wells opened by the General Directorate of Mineral Research and Exploration (MTA) with the hope of drilling oil have been closed. When wire services announced that oil was found in Niğde back in 2007 the residents of Badak village had their hopes up. When the initial news articles mentioned there was potential to drill oil in quantities worth between $218 billion (TL 490.45 billion) and $627 billion, the region was announced as the "Texas of Turkey." Many residents posed in front of the wells but unfortunately, the MTA has withdrawn from the village after seven years, closing down the blind shafts.