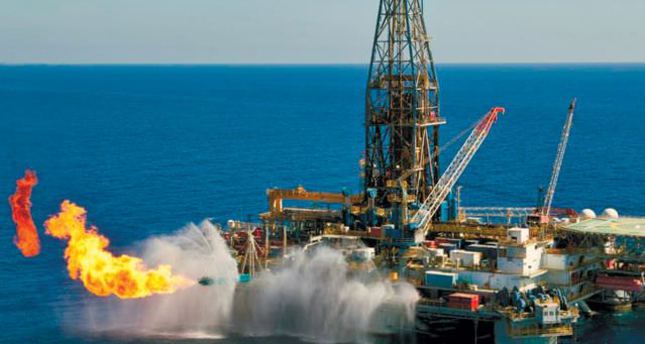 The government is initiating the most comprehensive transformation program in order to increase energy efficiency and production using local resources. While steps will be taken to increase the production of oil and natural gas, the production fields in Azeri-Çıralı-Güneşli and Şahdeniz will be enlarged. This four-year package is expected to invest a total of TL 10 billion ($4.42 billion) in the energy sector.

The package will aim to increase the share of national resources in the energy sector to 35 percent since dependency on foreign resources is expanding the current account deficit. Other initiatives included in the package are as follows:


While increasing the area reserved for development and production in Azeri-Çıralı-Güneşli and Şahdeniz in Azerbaijan, there will be attempts to increase production through additional reserves and more production. Development-production projects in Iraq's Badra, Missan, Mansurya and Siba are also planned to be increased.

Wells using unconventional extraction and production methods will be opened in the regions of Thrace and southeastern Turkey. Secondary methods such as carbon dioxide, gels and steam injection techniques will be applied in order to prevent a decrease in production which is currently being observed at oil fields.

A build-operate-transfer model tender will be issued for the large lignite basins in Afşin-Elbistan, Konya Karapınar and Thrace Ergene by Enerji Üretim A.Ş. The capacities of facilities for storge will be increased in Silivri, Değirmenköy and Salt Lake Underground Natural Gas Warehouse Project. Many foreign companies avoid entering into rehabilitation tenders for hydroelectric plants belonging to EÜAŞ due to certain restrictions in tender codes. The Energy Ministry will ensure that certain companies and tenders are exempted from certain regulations imposed by the Tender Code depending on their operation and production fields.

With this program Turkey's Biomass Energy Potential Atlas and information on the amount of urban, domestic, herbal waste and waste created by forestry products and municipalities will be collected and directed to the Energy Ministry. Geothermal drilling information and figures will be obtained and areas that can be heated will be determined. The investments of municipalities will be supported and incentives will be provided for installing solar energy panels for new buildings. Local technologies for producing gas, oil and hydrogen from coal will be supported and new burning technologies will be developed in order for the industrial sector to use coal containing sulfur.