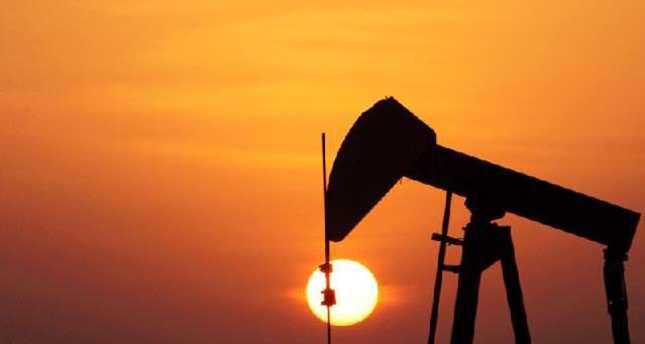 by French Press Agency - AFP
Nov 17, 2014 12:00 am
Government revenues in Kuwait dropped 4.4 percent in the first half of the fiscal year due to sliding oil prices, but the energy-rich emirate still reported a healthy provisional surplus. Official figures posted Sunday on the Kuwaiti Finance Ministry's website put April-September public income at 15.1 billion Kuwaiti dinars compared with 15.8 billion dinars in the same period a year ago. Oil income, which accounts for 94 percent of revenues, dropped 5.3 percent to 14.2 billion dinars in the first half from 15 billion dinars previously, according to the new figures. Despite the fall, the emirate still managed to post a provisional budget surplus of 9 billion dinars. Spending was 6.1 billion dinars, up 19.6 percent on last year's 5.1 billion dinars. The sharp dive in global oil prices did not fully reflect on the Kuwaiti figures because most of the slump took place in October and widened in November. The average price for Kuwaiti oil from April-August was $103.92 a barrel, according to Adnan Abdulsamad, the head of the parliamentary committee on budgets.