Turkey only has enough crude oil for 19 years 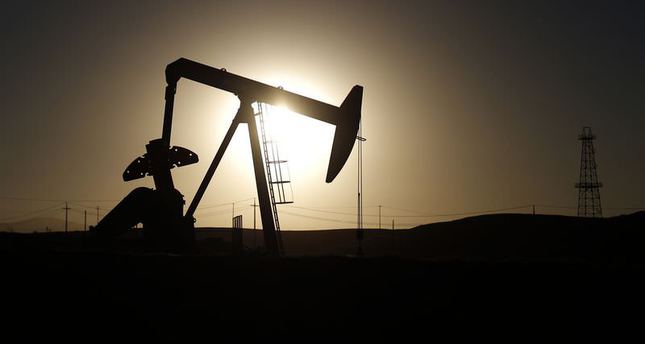 According to data from the Ministry of Energy and Natural Resources, search and drilling work for crude oil and natural gas is continuing at full throttle. In the first eight months of the year, in licensed fields, 3,323 kilometers of two-dimensional seismic exploration, 9,526 kilometers of three-dimensional seismic exploration – 8,933 kilometers in seas and 593 kilometers on land – have been carried out. Moreover, 65 search and detection oil wells and 62 production wells, adding up to 127 oil wells in total, have been opened, reaching 249,000 meters.

Since 1934, 2,726 search and detection and 1,840 production wells for a total of 4,566 oil wells have been opened and 8,497 kilometers of drilling have taken place with 70 percent of the wells opened in southeastern Anatolia, 22 percent in Thrace and 8 percent in other regions. As a result of the search and drilling activities, 130 crude oil fields and 56 natural gas fields have been discovered.