OPEC: 2015 crude demand will be weakest in a decade 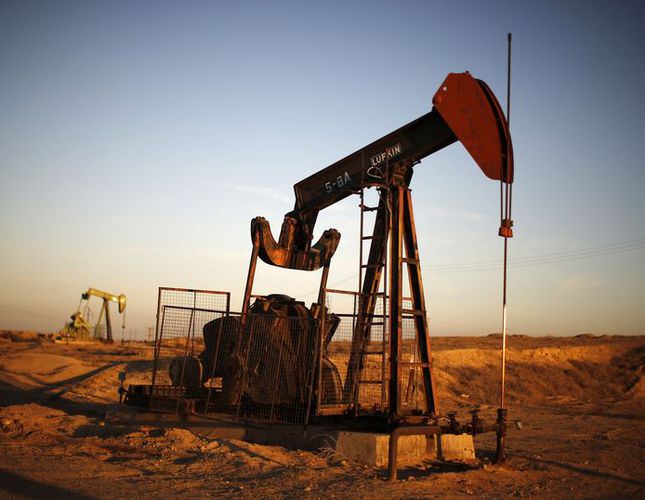 by Anadolu Agency Dec 10, 2014 12:00 am
The Organization of Petroleum Exporting Countries (OPEC) decreased its 2015 crude oil demand projection, stating it would be the weakest in the last 12 years.

In its monthly market report, OPEC lowered its daily demand projection for 2015 by 300,000 barrels to 28.9 million barrels per day, which is nearly less than 1.15 million barrels produced in November 2014. This is the lowest production level since 27.05 million barrel per day of 2003.