$51 billion worth of oil consumed in 5 years 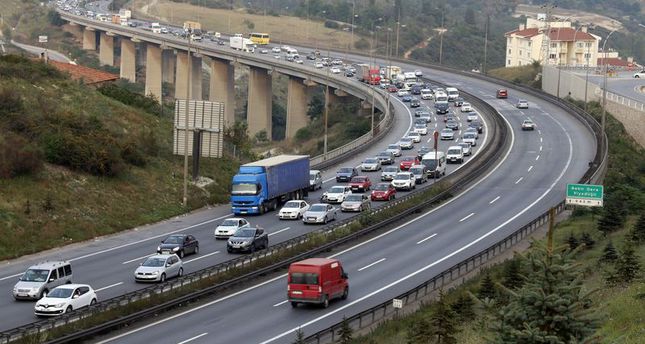 The value of approximately 75 million tons of oil consumed for transportation is estimated to be around $51 billion according to data from the Energy and Natural Resources Ministry and the Turkish Statistics Institute (TurkStat-TÜİK).