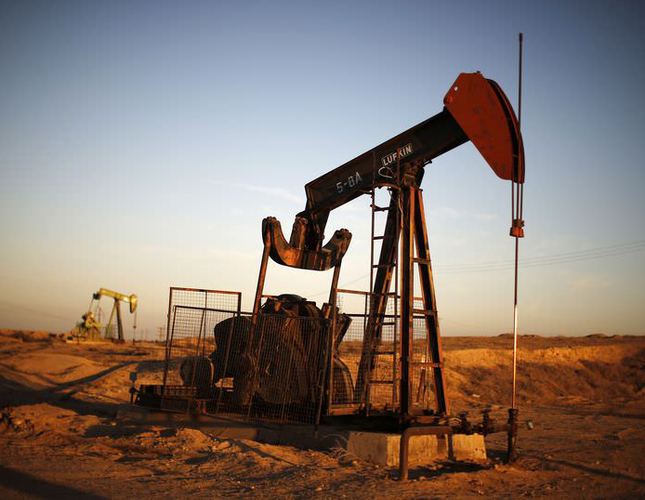 Meanwhile, the American benchmark, West Texas Intermediate, fell to below $45 per barrel on Tuesday, after diving from the $50 per barrel mark last Monday.

Both benchmarks have declined almost 60 percent in the last seven months, reaching their lowest point since March 2009, and have seen their fastest fall since 2008.

The sudden decline in oil prices came after the U.S. investment bank Goldman Sachs slashed its projections for 2015 crude oil prices by more than $25 early on Monday in a report.

According to the report, entitled "The New Oil Order," the price of Brent crude oil is projected to fall as low as $42 per barrel, and West Texas Intermediate is expected to decline to $40.50 per barrel during the second quarter of 2015.

The glut of oil supply in the world's markets, low global demand for oil, and the slow growth rate of Asian and European economies are viewed as the main factors behind the slump of oil prices.

The Organization of the Petroleum Exporting Countries met on November 27 to devise a strategy against falling oil prices, and decided against cutting production to push prices higher.

The oil cartel remains silent against the sharp decline in oil prices, and has not yet called an emergency meeting.