Turkey’s gas imports to climb in 2015 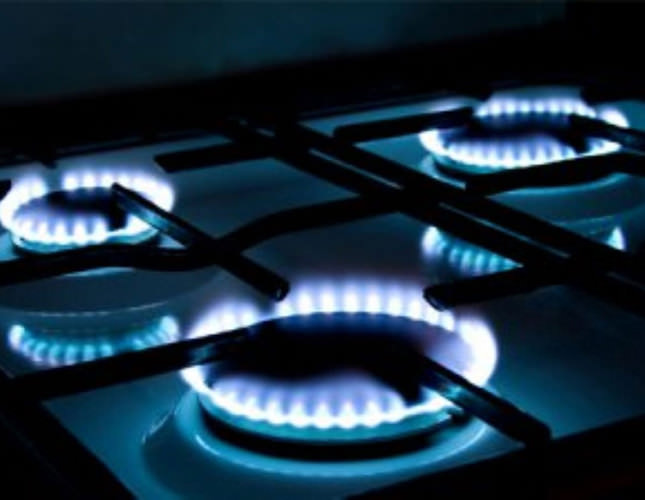 by Anadolu Agency Jan 30, 2015 12:00 am
Turkey's natural gas imports for 2015 are projected to reach 52.2 billion cubic meters (bcm), an increase of 9.6 percent compared to last year, according to the Ministry of Energy and Natural Resources.

Gas consumption has been increasing continuously in Turkey because of the country's developing economy, industry and increasing population, and Turkey imported 47.6 bcm in 2014.

The Petroleum Pipeline Corporation of Turkey (BOTAŞ), will import 20 bcm gas from Russia via the West Line and Blue Stream pipelines. Another 10 bcm will come from Iran and 6.6 bcm will be imported from Azerbaijan. The company also plans to import some 5.6 bcm from Algeria and Nigeria as liquefied natural gas.

Additionally, other companies apart from BOTAŞ will import some 10 bcm from Russia. Turkey uses most of its natural gas for its electric power sector, which accounts for nearly half of the country's natural gas consumption. The industrial and residential sectors each account for approximately 20 percent. According to the Energy Ministry, Turkey's electricity generation relies on natural gas at around 45 percent, 25 percent from hydroelectric plants and 12 percent each from domestic coal, lignite and coal exports and the rest on other resources.