Turkey to explore oil near Qandil Mountains in northern Iraq 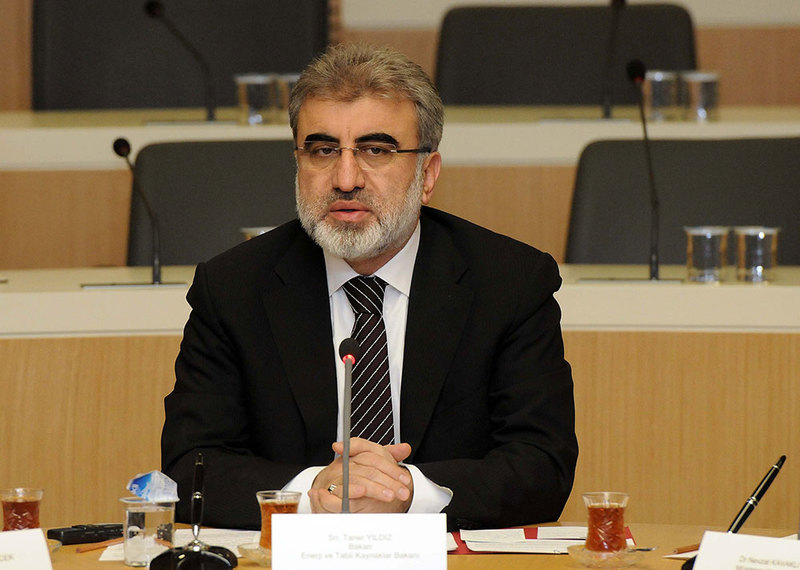 Responding to a question regarding the effect of PKK leader Öcalan's call for disarmament on Turkey's energy policies, Yıldız said "It is very important that the decision regarding disarmament was declared on Feb. 28, the anniversary of Turkey's democratic normalization."

"With the relief of political pressure, we will altogether reach for more resources in Turkey. We have oil reserve blocks near Mount Qandil under the premise of agreements with Baghdad. We will explore for oil in Hindırın and Çoman fields. I believe that a new working field will develop for the energy sector with the reconciliation process" Yıldız stated, reminding of the importance of Eastern and Southeastern Anatolia regions with the most proven oil and gas reserves in Turkey. "Especially in eastern and southeastern Turkey, we have oil and natural gas reserves. We will have more resources after the removal of the PKK's pressure there," Yıldız said.

The PKK has fought for an independent Kurdish state since 1984, and its terrorist attacks have claimed around 36,000 lives in Turkey. Turkey, the U.S. and EU identify the PKK as a terrorist organization.

The Qandil Mountains, located roughly 40 kilometers southeast of the Turkish border in Iraq's Irbil province, is being used as the headquarters of the PKK and its Iranian affiliate the PJAK, although the area is under de jure control of the Kurdistan Regional Government (KRG). The area has been bombarded by Turkish Armed Forces (TSK) several times in the last decade, the most recent one being in 2013. Iran has also launched airstrikes and artillery shelling in the mountain against the PJAK.