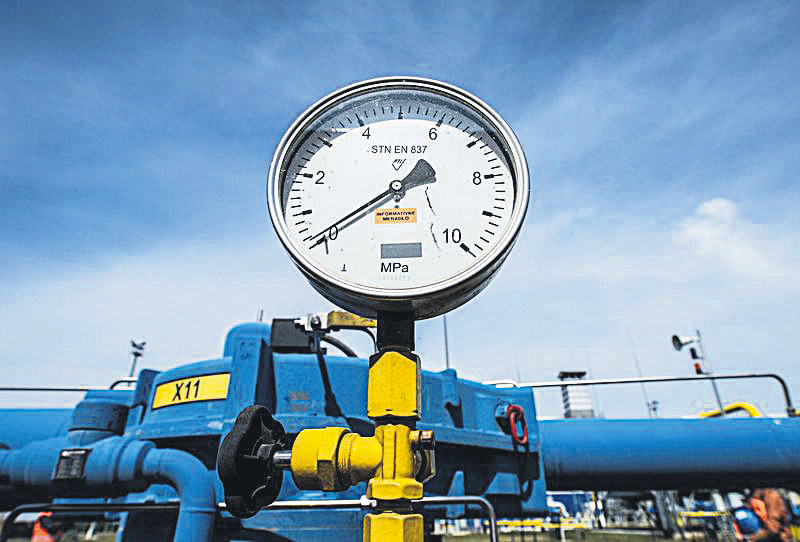 by Anadolu Agency Mar 12, 2015 12:00 am
The European Commission said yesterday that it intends to establish a stronger partnership with Turkey as part of the EU's efforts to ensure energy security and reduce its dependence on Russia, which has been the target of Western sanctions. It said that "the Commission intends to strengthen EU-Turkey energy relations by establishing a strategic energy partnership," in a statement released by the commission. "A stronger and more united EU can engage more constructively with its partners, to their mutual benefit," the statement read.

The commission announced its Energy Union Package in Brussels on February 25, which calls for greater coordination between member states to enable a free flow of energy across borders and a secure supply for EU citizens. In addition, it aims to reduce its energy dependency on external states with specific reference to Russia, the largest supplier of natural gas to Europe. Russia has been subject to economic sanctions by the U.S. and EU since it annexed Crimea from Ukraine, and began supporting pro-Russian separatist rebels in the eastern part of the country. "As part of a revitalized European energy and climate diplomacy, the EU will use all its foreign policy instruments to establish strategic energy partnerships with increasingly important producing and transit countries or regions such as Algeria and Turkey, Azerbaijan and Turkmenistan, the Middle East, Africa and other potential suppliers," the statement said.

Turkey is to become a significant transit country, as its Trans-Anatolian Natural Gas Pipeline (TANAP) project is part of the Southern Gas Corridor. The Southern Gas Corridor will carry natural gas sourced in Azerbaijan near the Caspian Sea, then pass through Turkey to reach Greece in the west, and then further on to Albania and Italy. Moreover, Turkey's possible involvement in the Energy Community was proposed by its head, Janez Kopac, who told Anadolu Agency on March 5 that Turkey's membership in the community would facilitate Turkey's adaptation of its legal framework to that of the EU for energy.

Turkey limited its Energy Community membership to observer status due to concerns regarding the legal framework for environmental regulation, competition policy and external energy trade policy in the membership treaty.