Akkuyu Nuclear to become operational in less than 7 years 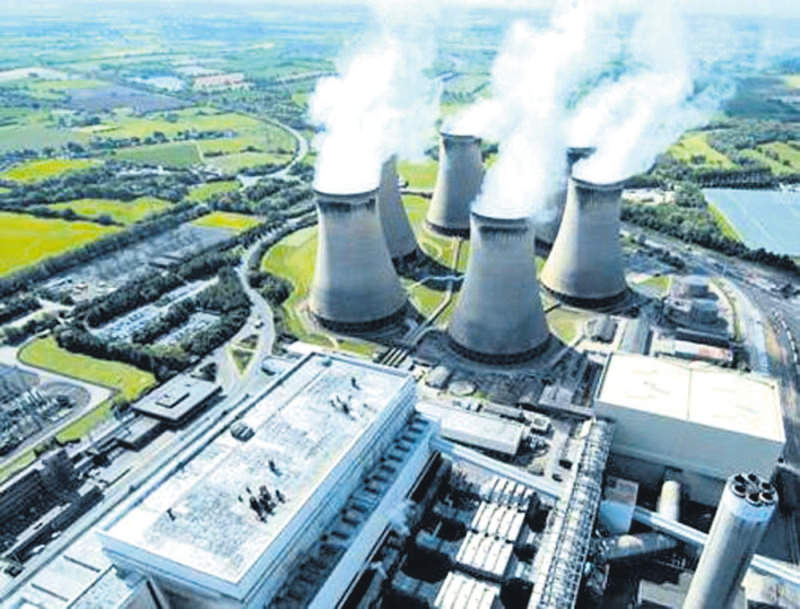 by daily sabah Apr 02, 2015 12:00 am
Akkuyu Nuclear Inc. CEO Fuad Akhundov said that the units of the Akkuyu nuclear power plant, which is slated to be constructed in Mersin, will be commissioned in less than seven years. During an interview with Anadolu Agency, Akhundov stressed that after all necessary authorizations are received, the power plant's units need to be completed in seven years in accordance with the relevant legislation. Concerning the allegations that there might be delays in the plant's construction schedule, Akhundov said that there is no delay for now and all authorizations are being granted. Akhundov added that they intend to complete the tender of the hydraulic port work and that they will give a big contract to a Turkish company to ensure a rapid construction progress. Referring to the environmental impact assessment report (ÇED), which was taken in January, Akhundov said that work to obtain a license from the country's Atomic Energy Authority continues, and the foundations of the power plant's port will be laid in April. The nuclear power plant to be constructed in Akkuyu will consist of four units each of which will be able to generate 1,200 MWs of power. The power plant is expected to produce approximately 35 billion kilowatt-hours of electricity per year after its construction is completed, and its service life is expected to be 60 years.
Last Update: Apr 02, 2015 1:57 am
RELATED TOPICS