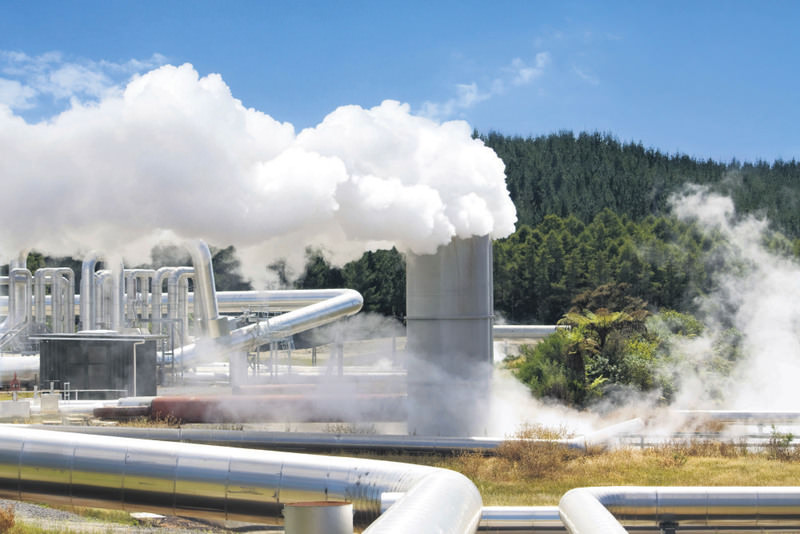 According to an announcement, which was published on the company website, NGPI, which is involved in renewable energy, will be investing in the same field in Turkey.

The assistant CEP of Yıldırım Holding noted that they are confident about realizing these energy projects and willing to establish technology that will revive the geothermal energy sector in Turkey.