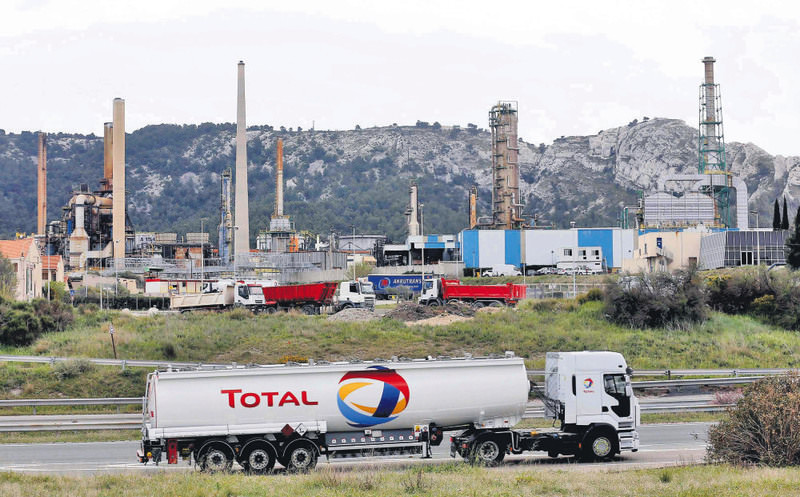 by May 04, 2015 12:00 am
Top oil firms Royal Dutch Shell and Total are bringing their refining and trading operations closer together, seeking alternative ways to drive profits as oil prices fall and independent trading houses expand into their territory.

The restructuring will enable the Anglo-Dutch and French companies' in-house traders to capture profits faster from the fluctuating prices of the different crude oil sources and products coming through their refineries. Snapping at their heels are energy brokerages Vitol and Gunvor, which have bought refining plants in Europe in the last two years in order to do the same.

"As traders grew assets in downstream, majors realised there was a lot of money to be made on optimisation. So to a certain extent, trading houses encouraged us to change," said a high level source from one of the oil firms, speaking on condition of anonymity because he was not authorised to speak publicly on the matter. Shell and Total have already started work on aligning their refining and trading operations and as a result both reported much better than expected first quarter profits. Now both are stepping up the restructuring. Shell plans to move dozens of traders from London, Dubai and Singapore to Rotterdam, where it is beefing up a trading hub just miles from its flagship Pernis refinery, Europe's largest.