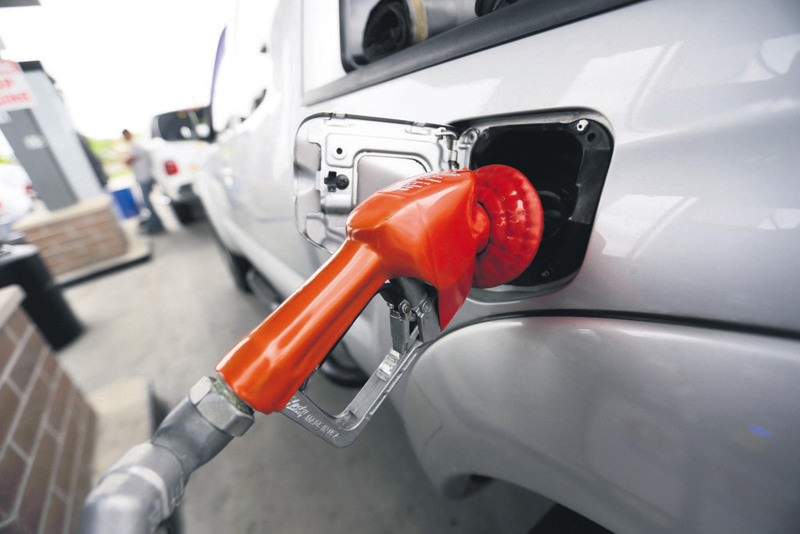 by May 06, 2015 12:00 am
A global selloff in government bonds deepened on yesterday as long-term U.S. and European borrowing costs reached their highest level this year, spreading anxiety into stock and other markets. The standoff between Greece and its lenders, together with disappointing data on private U.S. jobs growth, kept a lid on the more than a week-long rise in benchmark U.S. and German yields, underpinned by reduced worries about deflation in the euro zone. "If the rise in yield resulting from dumping Bunds is compounded into other G10 government bonds by possible signs of oil-driven reflation currents, then stocks will have to take notice," said City Index Chief Markets strategist Ashraf Laidi in London.

Oil prices hit their highs on the year on shrinking U.S. inventory and conflict in the Middle East. The month-long rally in oil boosted energy stocks but was not enough to stem further losses on Wall Street and European equities.

Germany's 10-year yield hit a 2015 high just under 0.6 percent. The yield has more than tripled in a week and risen 10-fold in just three weeks. Benchmark 10-year yields on Spanish, Italian and UK government bonds also hit year-highs before retreating back below Tuesday's close. The 10-year U.S. Treasury yield touched 2.230 percent, within three basis points of its 2015 peak. It retreated from its session high after payroll processor ADP said U.S. companies added 169,000 workers in April, 31,000 fewer than analysts forecast. A broad bounce in commodities saw oil and copper prices rise to their highest levels so far this year. Brent crude was last up $1.57, or 2.33 percent, at $69.09 a barrel. U.S. crude was last up $1.46, or 2.42 percent, at $61.86 per barrel.