Turkey to increase renewable energy usage to 30 percent by 2023 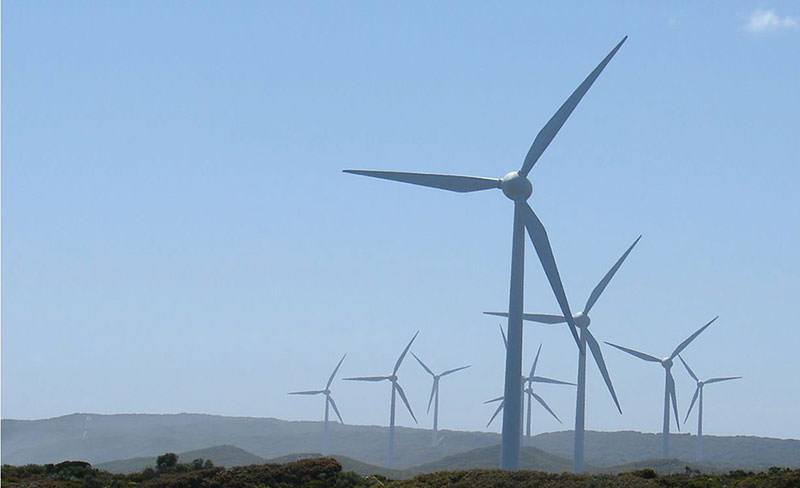 Addressing the opening session of the 21st International Energy and Environment Fair and Conference, or the ICCI 2015, which is sponsored by Anadolu Agency in Istanbul, Yılmaz said that the allocated capacity for wind power plants was 3,000 megawatts, but the authority received a total of 42,273 megawatts pre-license applications last week.

The pre-license applications were accepted between April 24 and 30 by Turkey's energy watchdog, which would be sent to Turkey's General Directorate of Renewable Energy for technical evaluations.

"Turkey has a great potential for wind power and I strongly believe that Turkey will reach its 20,000 megawatts installed capacity goal by 2023," he said.

Yılmaz said that the goal was to increase the rate of renewable energy usage to 30 percent by 2023.

"Turkey's annual solar power capacity is 380 billion kilowatt-hour, which makes Turkey one of the leading countries in Europe with respect to its capacity," Yılmaz said.

He said that the number of applications and capacities to build power facilities rose rapidly after the regulation of unlicensed electricity production went into force; the majority of such applications were for solar power.

Turkey's biggest wind power plant, Geycek, is located in central Turkey, which entered into service in January. This wind power plant consists of 70 wind turbines and will generate around 384 million kilowatt hours of electricity a year with an installed capacity of 150 megawatts.