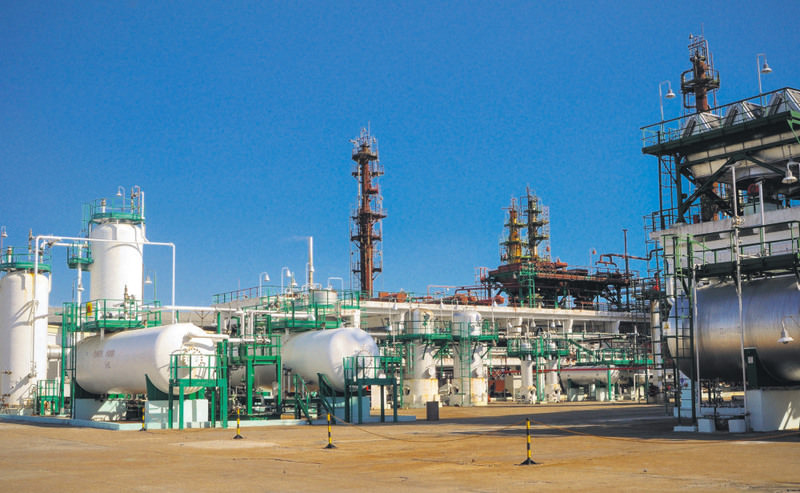 In another sign of warming ties between the two countries, U.S. experts were briefed by Cuban authorities for the first time on technical details of a possible partnership to tap Cuba's deep-sea oil wealth

Cuba unveiled new data on Wednesday it said confirmed there were billions of barrels of oil beneath its Gulf of Mexico waters but admitted there was little interest in new exploration even with the thaw in U.S. relations, according to Reuters. The United States and Cuba have vowed to restore diplomatic relations after more than 50 years of animosity, but the comprehensive U.S. trade embargo remains in place. While U.S. tourism, transportation and agriculture companies position themselves for Cuban business, oil companies have proven less eager since three exploratory wells came up dry in 2012. Low oil prices and new opportunities in Mexico's liberalized oil sector are also seen depressing interest.

"Despite the opening we haven't encountered U.S. company interest," Pedro Sorzano, commercial director of state oil monopoly CubaPetroleo (Cupet), told reporters at Cuba's annual geological sciences convention. Cuba hopes the discovery of oil offshore will free it from dependence on other countries, such as socialist ally Venezuela currently and the Soviet Union previously. Cupet Exploration Director Rafael de Jesus Tenreyro said the new data would be presented at various international events. "The study confirms the zone's potential," he said. For over a decade Communist-run Cuba has asserted its Exclusive Economic Zone off the northwest coast holds more than 20 billion barrels of undiscovered crude. The U.S. Geological Survey has estimated a more modest 5 billion to 7 billion barrels. A dozen foreign firms have explored over the years and only the Venezuelan state oil firm PDVSA and Russia's state-run Zarubezhneft still retain exploration rights, said Roberto Suarez Sotolongo, Cupet's co-director. Jorge Pinon, an expert on Cuban oil at the University of Texas who attended the closed-door meeting, praised Cuba for putting "a great deal of time and effort" into the new data but said it should be reviewed by outside experts. The lack of U.S. interest so far was to be expected, he said. "Besides the embargo there are three challenges for the Cubans. The low price of oil, new opportunities in Mexico's waters and their failure to date," Pinon said. Some foreign companies are helping Cuba extract more oil along the traditional northwest heavy oil belt, a 200-mile (320-km) stretch of the northern coast from Havana to Villa Clara and reaching up to 3 miles (5 km) offshore. It produces poor quality oil that meets 40 percent of the country's needs. Venezuela sends Cuba 115,000 barrels of oil per day under favorable terms.

Separately, a Google toolbar to streamline tasks - such as searching the Internet or bookmarking online pages with Web browsing programs - made its debut in Cuba on Wednesday, according to AFP. The US-based Internet colossus updated its Spanish-language blog to put out word that people in Cuba could download the toolbar, which can be affixed atop browsers for quick access to Google services or capabilities when venturing online. In August of last year, Google made its Chrome web-browsing program available in Cuba so people there could search "faster and safer," according to the updated blog post by the Pedro Less Andrade, the company's director of public government and political affairs for Latin America. The United States authorized commercial ferry services to Cuba for the first time in more than a half-century on Tuesday, another major step in improving relations between the two countries.
Last Update: May 07, 2015 11:10 pm
RELATED TOPICS