Obama approves for drilling oil in the Arctic 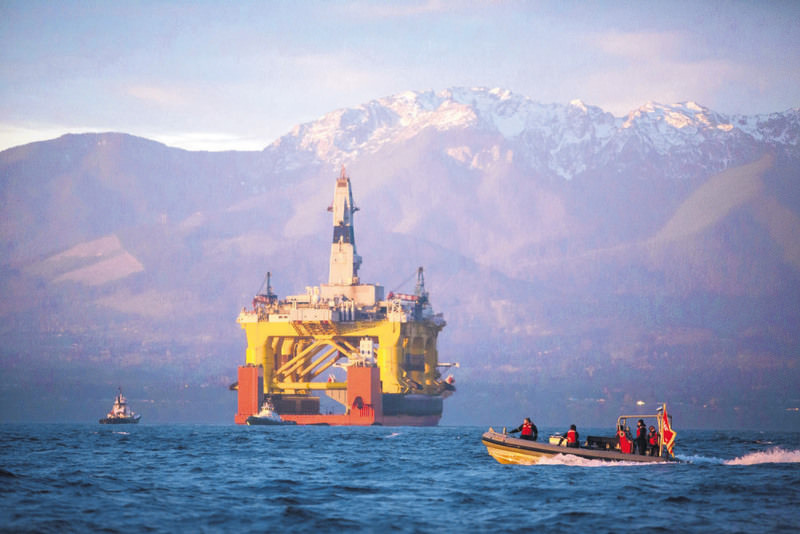 by May 12, 2015 12:00 am
U.S. President Barack Obama's administration on Monday approved petroleum giant Shell's request to begin drilling for oil and gas in the Arctic Sea under certain conditions, despite opposition from environmental groups.

The decision by the Bureau of Ocean Energy Management (BOEM) granted Shell the right to explore the Chukchi Sea as long as the correct permits are obtained by agencies that regulate the environment and marine animal health.

Environmental groups have vehemently opposed drilling in the Arctic due to the vulnerability of animals that are already struggling among the melting sea ice and the risk that an oil spill would pose to the region.

In April 2010, the explosion of the BP-leased Deepwater Horizon in the Gulf of Mexico killed 11 people and spewed 4.9 million barrels of oil into the sea.
Last Update: May 12, 2015 9:29 pm
RELATED TOPICS