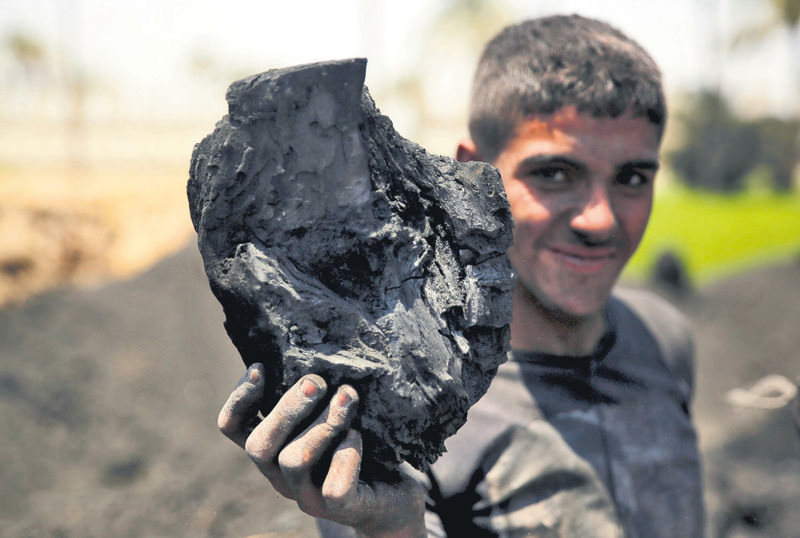 by May 28, 2015 12:00 am
Norway's state pension fund, the world's largest sovereign wealth fund, will have to sell its stakes in companies with a significant exposure to the global coal sector a parliamentary committee said Wednesday.

The fund, which is valued at 835 billion euros and fuelled by Norway's state oil revenues, will be required to divest its holdings in companies that generate more than 30 percent of their output or revenue from coal, according to a proposal unanimously agreed to by the finance committee. The law still needs to be approved by parliament with the final vote scheduled for June 5. "Investing in coal companies poses both a climate risk and a future economic risk," said finance committee deputy Svein Flatten.

The minority right-wing government has previously resisted pressure by opposition parties to require the fund to divest of all holdings in companies linked to fossil fuels, instead proposing criteria "to exclude companies whose conduct to an unacceptable degree entail greenhouse gas emissions." But Wednesday's announcement was nonetheless hailed as a victory by the opposition and environmentalists.
Last Update: May 28, 2015 11:14 pm
RELATED TOPICS