Gazprom: Turkish Stream deal will be signed this month 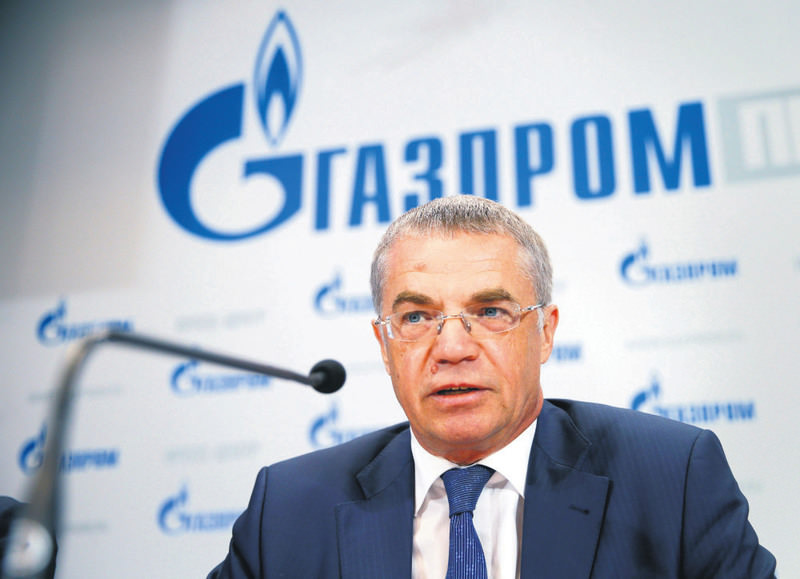 by Daily Sabah Jun 10, 2015 12:00 am
Russian state-owned energy giant, Gazprom, announced that the intergovernmental agreement for the construction of the Turkish Stream Project, which will transfer Russian natural gas to Europe via Turkey, would be signed at the end of this month. According to the state news agency of Russia, Sputnik, the Vice Chairman of the Board of Gazprom, Alexander Medvedev, said in a press conference, that the results of the general election would not affect the implementation of the project.

Further, according to the official news agency of Russia, Itar-Tass, Medvedev said that the first phase of the Turkish Stream Project would cost 3.3 billion euros, while the figure is not certain. He underlined that this estimate was based on the estimates of the South Stream Project, which was to transfer natural gas to Bulgaria but was cancelled. Further, Itar-Tass claimed that the signing would take place at the end of this year.

Turkey has imported 27.3 billion cubic meters of natural gas from Russia last year, most of which was purchased by state-owned energy company BOTAŞ.