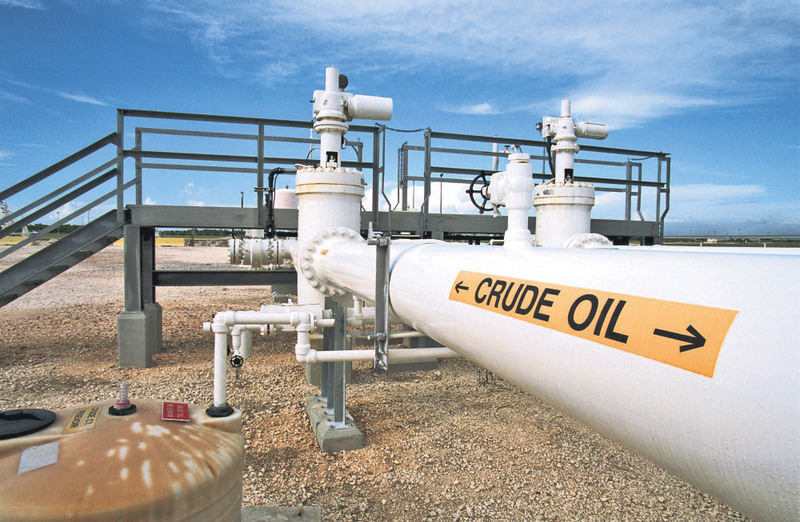 The International Energy Agency reported global oil supply in May declined to 96 million barrels per day. However, Saudi Arabia, the main oil producer, is not willing to even slightly reduce output despite the prices

Saudi Arabia, which hit record production with 10.33 million barrels of oil per day in May, does not plan to cut production, according to production data of the Organization of the Petroleum Exporting Countries (OPEC). On the contrary, the country plans to increase its production to meet the rise in global demand.

The executive director of Saudi Aramco, Ahmed Al Subaey, announced their new oil strategies after meeting with prospective oil buyers in New Delhi. While there were hopes that OPEC could cut production to support oil prices, Al Subaey said Saudi Arabia was ready to increase its oil output to record levels in order to meet growing global demand. "We have plenty of crude. You are not going to see any cuts from Saudi Arabia. We have enough in reserves and we have enough production to do so. We will match whatever the need is. If the market requires it, we will provide it," Al Subaey said. Al Subaey emphasized that India would be the main demand growth engine in the second half of 2015 while Chinese oil demand was stabilizing. The OPEC board met last Friday and agreed to leave its output policy unchanged for another six months.

Countries that are not members of OPEC showed reduced output. Non-OPEC countries oil production decreased to 58 million barrels per day in May, a reduction of 200,000 barrels per day from April. Oil was trading just above $64 a barrel on Friday, up more than 30 percent from a near six-year low close to $45 on Jan. 13. Prices collapsed from $115 in June 2014. "Wildfires curbed output in northeastern Canada and maintenance got underway both in Canada and the North Sea," the report said, attributing these factors as partly responsible for the drop in output.

Although supply fell in May compared to April, non-OPEC country supply was 1.6 million barrels per day-higher than the same month of last year.

Meanwhile, oil supply from OPEC countries rose by 50,000 barrels per day to reach 31.33 million barrels per day in May. This output level is more than the 30 million barrels per day agreed to at the organization's June 5 meeting. Saudi Arabia, the United Arab Emirates and Iraq's record production levels boosted the organization's supply in May, indicating the highest level of output since August 2012. The oil cartel is forecasted to maintain high levels of production throughout the following months, the report added.