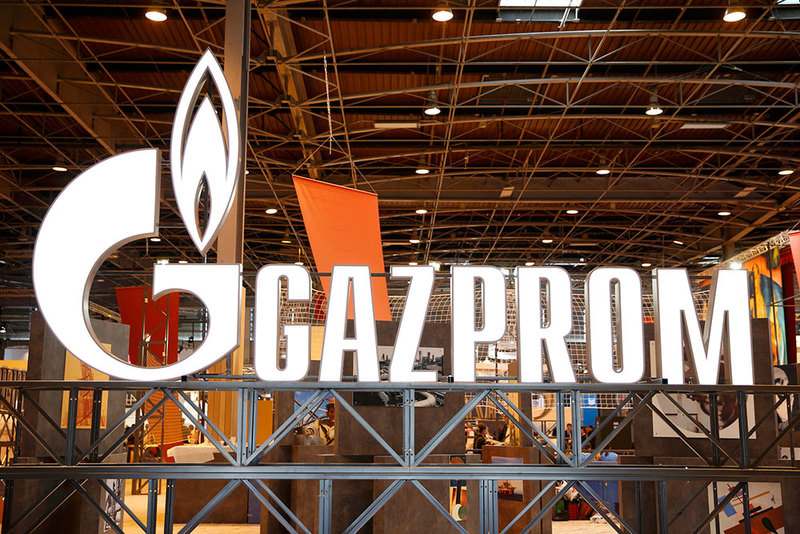 by Jun 18, 2015 12:00 am
Russian gas giant Gazprom on Thursday agreed a plan with Shell, E.ON and OMV aimed at building a new gas pipeline to Germany, the companies said in a statement.

In the memorandum of understanding, Germany's E.ON, Austria's OMV and Anglo-Dutch Shell would join up to construct the new route under the Baltic Sea from Russia with a capacity of 55 billion cubic meters per year, the statement said.

The project, for which no timeframe was given, would double the capacity of the existing Nord Stream pipeline currently linking the two countries.

The announcement comes as Russia seeks more routes to deliver its gas to the European Union avoiding crisis-hit Ukraine, despite the 28-nation bloc insisting it wants to cut its dependence on Russia.

Gazprom CEO Alexei Miller said that the new pipeline would help "contribute to enhancement of safety and reliability of gas supplies" to European markets after the agreement was signed on the sidelines of Russia's showcase investment forum in Saint Petersburg.

Russia and the West are currently locked in a bitter standoff over the Kremlin's meddling in Ukraine and a gas dispute between Kiev and Moscow has threatened energy supplies to the EU.

Russia was forced to abandon plans to build a South Stream pipeline to southern Europe in the face of opposition from Brussels.

In its place Gazprom is set to start work on a new route through Turkey in the coming months, with Greek Prime Minister Alexis Tsipras possibly set to sign a deal in Saint Petersburg to extend it to Greece.