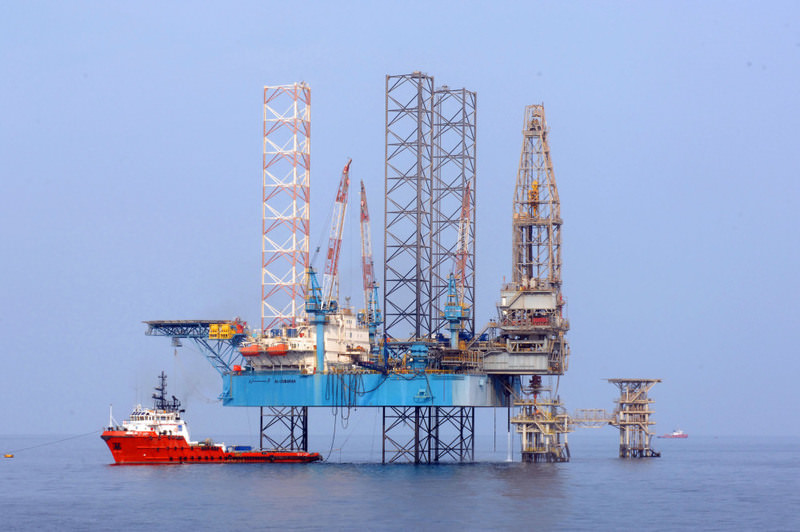 by Jun 24, 2015 12:00 am
Qatar Petroleum, the state-owned oil and gas giant, has reduced its staff numbers in a restructuring and decided to exit all non-core businesses, chief executive Saad Sherida Al Kaabi said on Tuesday. "While we have no control over markets and prices, we do have control over our costs and expenditure," Kaabi told a media briefing, adding that the firm had now reached a size which would make it dynamic and efficient. "This will be a stable organisation going forward."

He declined to reveal the scope of the staff cuts or the current number of the company's employees, but said no Qatari citizens had been let go, only foreigners. Before the restructuring, industry sources told Reuters that QP had around 14,000 employees.

QP, which develops and operates oil and gas fields, a refinery and industrial complexes, will exit non-core areas such as insurance, catering and service companies, Kaabi added.

"Today we have incubated them, they have grown...so it's best to focus on our core business, oil and gas."

Earlier this year, QP said it was absorbing its wholly owned subsidiary Qatar Petroleum International, which was formed in 2007 as a foreign investment arm, into the parent firm. Over the past few years, QPI had created about 10 joint ventures in the United States, Britain, Italy, Singapore, Egypt and elsewhere.

Super-rich Qatar is riding out the current period of low energy prices more comfortably than other Gulf countries, but it has still seen a plunge in its state revenues and has been looking at ways to cut costs and rationalise spending.

Its foreign trade surplus shrank 52 percent from a year ago to 14.94 billion riyals ($4.10 billion) in April, while the value of exports of petroleum gases and other gaseous hydrocarbons fell 40 percent to 15.69 billion riyals.

Kaabi said, however, that QP was proceeding with a project to add export capabilities to a liquefied natural gas import terminal in Sabine Pass, Texas. The project is a partnership with affiliates of Exxon Mobil Corp. Engineering and design work is underway and construction of the liquefaction plant is to start next year, he said.