Electricity bridge to be established between Turkey, Georgia, Azerbaijan 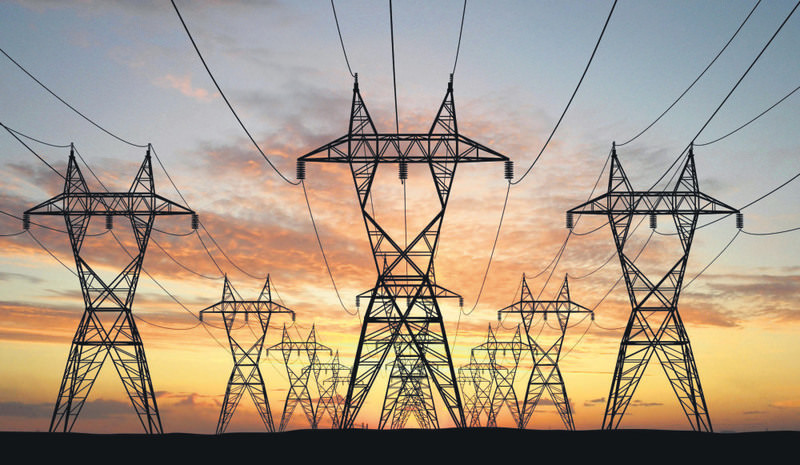 by Kerim Ülker Jul 09, 2015 12:00 am
A new energy line will be added to the current energy corridor that runs between Turkey, Georgia and Azerbaijan. The electrical part of the corridor starts with the Baku-Tbilisi-Ceyhan oil pipeline and continues with the Trans-Anatolian Natural Gas Pipeline (TANAP). The first declaration for the electric line that the three countries will join has been formed. Boards that came together in Georgia's capital Tbilisi chose two different routes for the electricity line. Deputy Energy Minister of Azerbaijan Natig Abbasov said that the East-West line was named EWEC, while the North-South line was given the name of NOSEC. Stating that a power plant in Samukh-Garbadani in Azerbaijan will support the East-West line, the most significant arm of the project, Abbasov said that "Electricity that will be supplied from Azerbaijan to the South Caucasian Corridor will enter Turkey through Akhaltsikhe station in Georgia." Another development is expected in the distribution of the electricity. Azerenerji SJC, the largest electrical power producer and distributor in Azerbaijan, is preparing to enter the Turkish market. Azerenerji is expected to receive an operation license in the upcoming days. Azerenerji, which was established by Azerbaijan's deceased president Haydar Aliyev in 1996, is known for its hydroelectric power plants. The company's first project was the Mingechevir Hydro Power Plant with a capacity of 360 megawatts established on the Kura River. The company continued to carry out new projects including Varvara, Shamkir, Yenikand, Araz and Vaykhir Hydro Power Plants. Operating power plants that produce electricity from fossil fuels and natural gas, the company has invested in renewable energy recently.

Another energy investment is expected from South Korea. The South Korean public fund, the Global Infrastructure Fund (GIF), has decided to invest in infrastructure in Turkey. GIF announced that it would firstly invest $40 million in the Kırıkkale Natural Gas Combined Cycle Plant. The investment by the Korean fund began operations as of June 20. This investment will be the third project by GIF after its investments in Pakistan and Portugal. The plant in Kırıkkale, which GIF has its eyes on, is being built by South Korean company Samsung and Saudi Arabia-based ACWA Power International. The plant, with a capacity of 926 megawatts, will begin operating in June 2017.
Last Update: Jul 09, 2015 8:20 pm
RELATED TOPICS