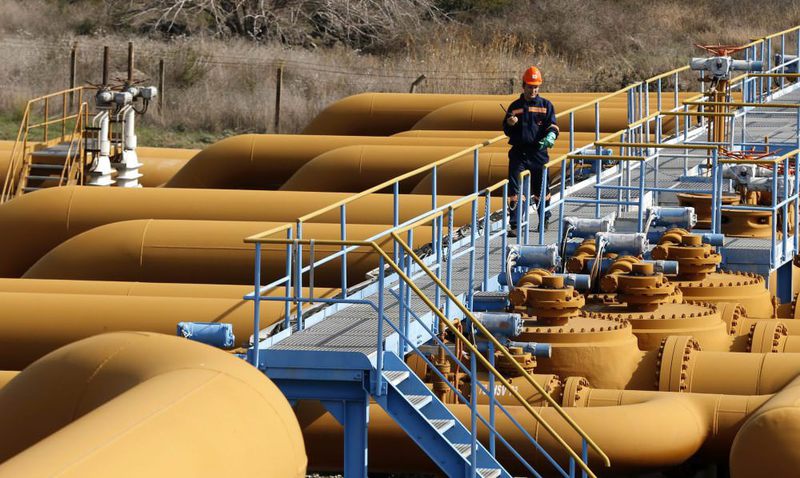 by Daily Sabah Jul 27, 2015 12:00 am
Turkey's strategic importance in transmitting Russian, Middle Eastern and Central Asian oil and natural gas to Europe is continuously growing, according to a report published by the United States Energy Information Administration (EIA). Pointing to the significance of the Bosporus and the Dardanelles, the report indicated that 2.9 million barrels of crude oil were carried through these two straits on a daily basis in 2013. Despite being resource-poor, Turkey has the advantage of being in the middle of energy exporters and importers. According to the report, Turkey is the sixth largest transition region in the world in terms of carrying the greatest amount of crude oil by sea. A total of 5.1 percent of crude oil that was carried by sea in 2013 passed through Turkish straits.

Crude oil from Kirkuk and Irbil in northern Iraq carried through pipelines and on trucks is offered to world markets from the Ceyhan port in southern Turkey. In May, a daily average of 550,000 barrels of crude oil were carried from the port to global markets. Azerbaijani crude oil is transported through the Baku-Tbilisi-Ceyhan (BTC) pipeline, which has a daily capacity of 1.2 million barrels, to the Ceyhan port, which according to the report, is of a critical importance in offering Middle Eastern, Caucasian and Central Asian oil to international markets.