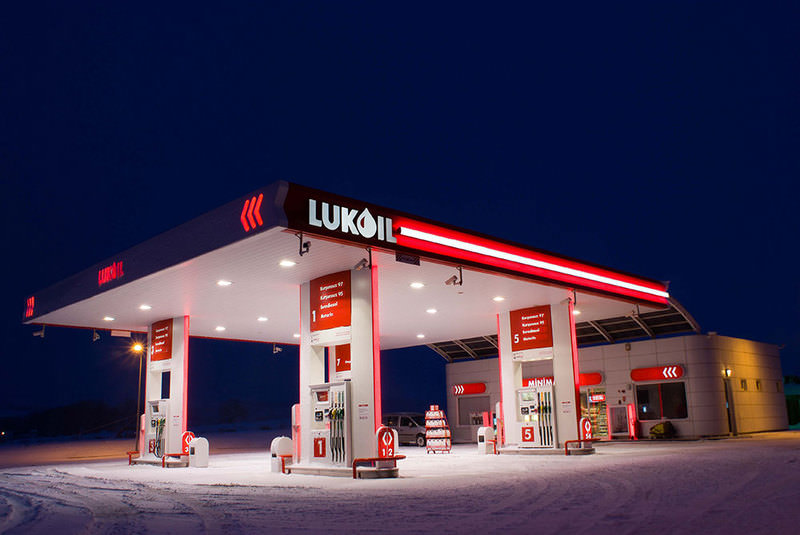 Prosecutors at the Court of Appeal in Ploiesti, where Lukoil's refinery is based, on Monday charged Romanian and Russian company managers for allegedly misusing the company's credit and capital.

The statement said from 2011 to 2014 "the suspects knowingly used company goods and credit granted to the company to benefit other companies in which they had a direct or indirect interest."

There was no immediate reaction from Lukoil in Romania.

Romania has stepped up its anti-corruption drive in recent months.