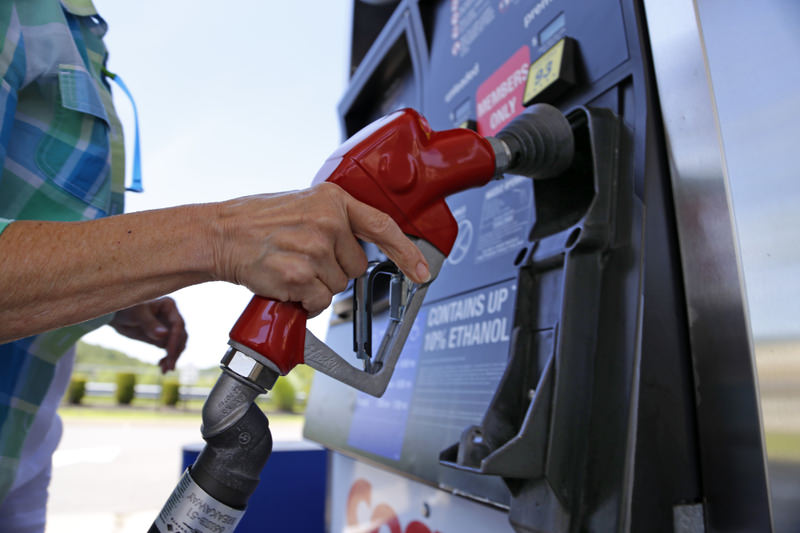 Falling oil prices have negatively effected oil exporting countries' economies. While their trade volumes shrank, Turkey's exports to these countries have also declined. The rising dollar has also been cited as a reason for restricted benefits

As a resource-poor country, Turkey was expected to be one of the countries that benefit the most from falling oil prices. It has been over a year since prices started to decline, but the story has not ended for Turkey like it was supposed to, however. The rising trend of the dollar and the decrease in exports to oil exporter countries have been the primary reasons restricting the advantages for Turkey. However, the decrease in oil prices was merely normalization in the market since the prices were already too high to finance for energy importer countries, according to experts.

Energy and Natural Resources Minister Taner Yıldız responded yesterday to questions regarding fuel oil prices, which have not decreased despite the recent fall in crude oil prices. Crude oil was being traded at around $50.50 per barrel yesterday. The minister stressed that the automatic pricing system works in Turkey and any discount or cost increase is reflected by the pumps within three days. Yıldız added that Turkey sells oil with the Turkish lira while purchasing it with the dollar, which means any increase in parity turns to an increase in costs. While being traded at $110 per barrel in June 2014, yesterday oil prices were at the $50.50 level, meaning there was a 54 percent drop over 14 months. On the other hand, the Turkish lira has depreciated by around 30 percent in one year, which has prevented the country from taking advantage of the drop in prices.

Falling oil prices has also affected oil exporter countries' budgets as they have lost half of their revenues. The last three quarters have been hard for Russia, one of the biggest energy exporters of the world. As a result of falling oil prices and Western sanctions imposed on the country because of the Ukraine crisis, the Russian economy has shrank in the last three quarters by 0.3 percent, 0.6 percent and 1.3 percent, respectively. Turkey has also seen a decrease in its exports to Russia. According to data released by the Turkish Exporters Assembly (TİM), Turkish exports to Russia declined by 39 percent in the first seven months of the year from $3.5 billion to $2.2 billion compared to the same period of last year. Kazakhstan and Iraq are also important oil exporters for Turkey, and Turkish exports to Kazakhstan have decreased by 21.2 percent from $575.1 million to $453.6 million while exports to Iraq have also decreased by 21.6 percent from $6.3 billion to $5 billion compared to the same period of last year. Global financial crises and regional issues are also contributing factors to those declines; however, the effect of falling oil prices cannot be underestimated.

One of Turkey's main economic problems is its current account deficit, and almost two-thirds of the deficit is because of energy imports. Speaking to Daily Sabah, economist and columnist Cemil Ertem said market shrinkage and the rising dollar have negative effects but they are temporary. Ertem underlined that the price of oil at $110 per barrel was already higher than it should be and it cannot be financed in the long-term. According to Ertem, Turkey will see the benefit of low oil prices in the long-term when the markets have settled.
RELATED TOPICS