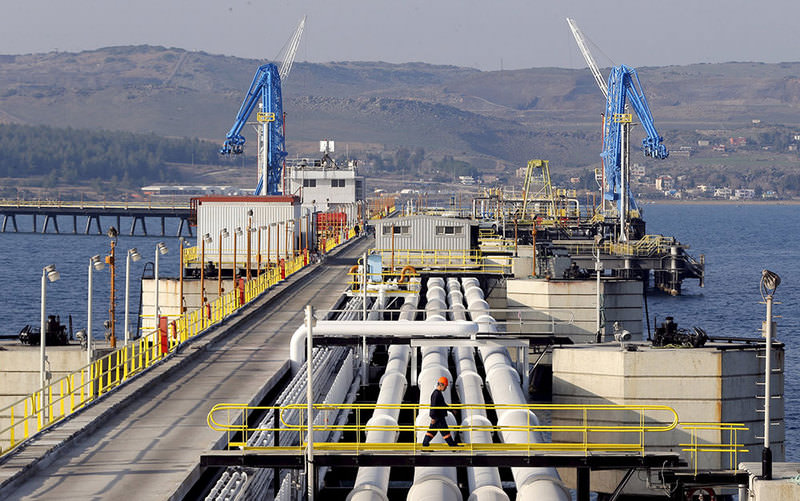 With this upsurge, the monthly crude oil import threshold of 2 million tons was passed after 33 months from August 2012 when 2,000,095 tons of crude oil was imported. Turkey's crude oil imports reached 2,000,050 tons in May.

Around 9 million tons of crude oil was imported in the first five months of the year, marking a 38.1 percent increase when compared to the same period last year. This import figure is the highest in the past seven years when the opening five months are compared. Turkey imported around 9.5 million tons of oil in the first five months of 2008. Turkey paid $565 million, $719 million, $759 million, $799 million and $926 million in January, February, March, April and May, respectively for crude oil, amounting to a total of $3.804 billion in the first-month period.