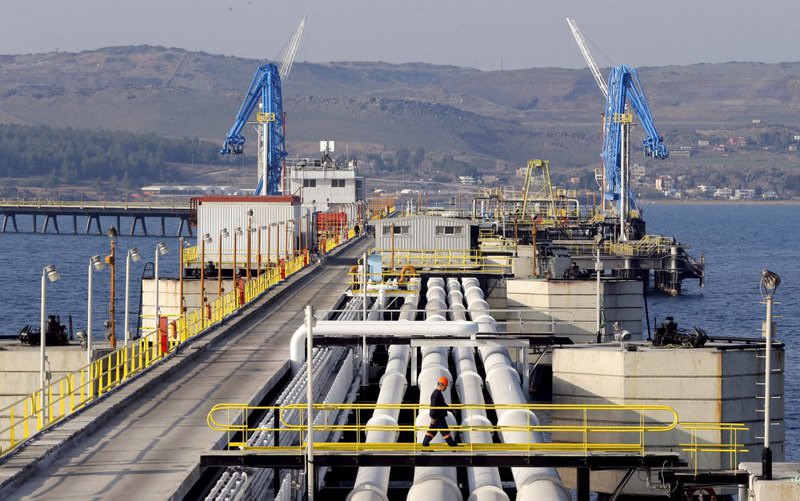 A total of $1.275 billion was invested in the production and distribution of electricity, gas, steam and air conditioning, which are sub-sectors of the industry sector, while the mining and quarrying sectors attracted foreign investment totaling $185 million, amounting to $1.460 billion in total that constituted 33 percent of the foreign direct investment inflow in the first half of the year.